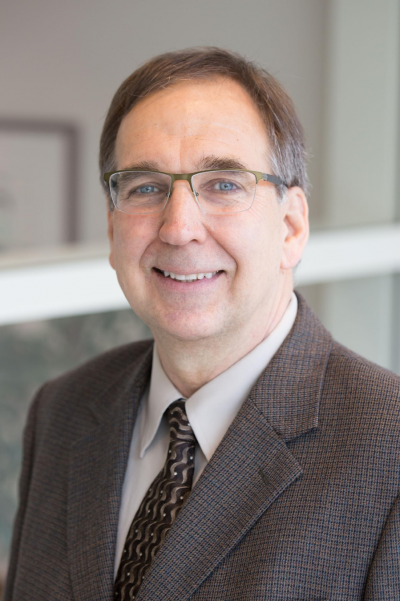 A joint effort between the Joint Council of Extension Professionals (JCEP), the Extension Committee on Organization & Policy (ECOP), and eXtension is underway to create a credential for Extension professionals.

At the summer board meeting of JCEP in 2018, Scott Reed, the ECOP liaison to JCEP offered the idea of an Extension credential. The JCEP Board supported this opportunity and charged a small group to look at a complete a business plan to determine if the financial costs of creating a credential was worthwhile to the JCEP organization.

Chris Geith, CEO of eXtension, offered the support of eXtension to facilitate creating the competency framework required and needed for a professional credential. This is funded, in part, through eXtension’s New Technologies for Ag Extension grant.

With JCEP, eXtension has named Michael Masiuk, the Pennsylvania State University, as its 2019 JCEP Fellow. The purpose of the JCEP Fellow is to develop a JCEP Extension and Engagement Core Competency Framework for Extension professionals.

Mike Masiuk is the Assistant Director of Extension for Horticulture Programs at Penn State University leading five state horticulture program teams in addition to the Pennsylvania Master Gardener Program.  He received his B.S. in Horticulture from Oregon State University and his M.B.A. from the University of Pittsburgh. After spending 20 years as an Extension Educator for Horticultural Crops in Pittsburgh, he was promoted to County Extension Director.  Masiuk was selected to serve as Extension Program Leader for horticulture following a Penn State Extension reorganization into state program teams. For the past two years, he has served as chair for the Northeast Agricultural and Natural Resources program leader group.  The NE Program Leader group initiated an effort to develop Extension Educator core competencies, and now Masiuk will build upon this effort in the JCEP fellowship to collaborate with other Extension leaders to develop a core competency framework for Cooperative Extension.

According to Masiuk, “People are the most important part of any organization and investing in the professional development of Extension professionals is critical to Extension’s future.”